Call of a Special General Meeting About League Hall

Call of a Special General Meeting About League Hall 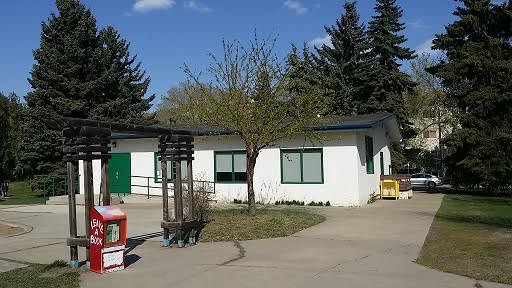 As you may know, our League struck a Hall Redevelopment Committee (HRC) in 2016. The Committee was assigned with developing a plan for the hall in the long-term, with a view to a new hall build in the coming years.

One of the first tasks was to determine what condition the hall was currently in. Therefore, a Building Condition Assessment and Hazardous Materials Assessment were completed in the fall of 2016 by Stantec Inc.

Those assessments determined a great deal about the current condition of the hall, including the fact that there were hazardous materials in the exterior hall stucco. A decision was made by the Oliver Community League Board of Directors, on the recommendation of the HRC, to remove the stucco and re-side the hall.

After a formal Request for Proposals process, Boald Construction was hired to complete the project. The project began in April 2017 and the hazardous material was abated and removed from the hall site. Unfortunately and unexpectedly, the removal of the hall’s stucco siding resulted in the exposure of significant rotting of the walls on the north, west, east sides of the building, and to a lesser degree, the south side. The Board of Directors requested a structural engineer visit the hall, gain an understanding of the situation, and compile a report for review.

The League will be hosting a Special General Meeting to present these findings and request community feedback on Thursday, June 29.